Who Can File a Roundup Cancer Lawsuit?

If you or a loved was diagnosed with cancer such as lymphoma or leukemia and have a history of using Roundup at home or at work, you may be entitled to damages. We provide free no-obligation Roundup cancer lawsuit case review. We do not charge attorney fees unless you receive compensation and you are under no obligation after your initial consultation.
1-877-ONDER-LAW
TOLL-FREE HELPLINE
Roundup Lawsuit News

Roundup Risk Information for Non-Hodgkin Lymphoma and Other Cancers 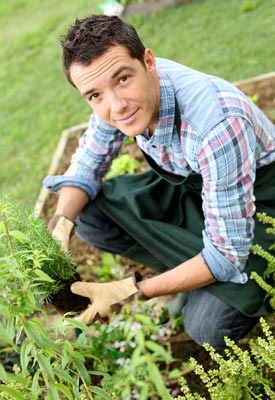 In 2015, the World Health Organization warned that Monsanto's Roundup weed killer was a probable carcinogen. Public health organizations and governments around the world have responded by issuing Roundup cancer warnings and bans.

The most popular herbicide around the world, Roundup is used in yards, home gardens, schoolyards, parks, orchards, and farms. Anyone who has used the product or lives in an area where it is frequently applied may face a risk for Roundup cancer.

As consumers become aware of the growing body of Roundup cancer research, Monsanto persists in stating the product is safe for general use. Persons who have developed leukemia, non-Hodgkin lymphoma and other forms of cancer are filing Roundup cancer claims against the company for misrepresentation of the product's safety and the Roundup cancer risk.

Roundup is a broad spectrum herbicide (weed killer) used to eliminate weeds that compete with desired plants and crops. Roundup has been available to home gardeners and commercial farmers since 1974. Roundup has become the dominant weed killer around the world, in large part because of Monsanto's Roundup Ready crop line, which are resistant to Roundup.

The product has always been marketed as safe for home use, and is readily available in hardware stores and garden centers. The main ingredient in Roundup is glyphosate; researchers now believe it is the interaction of glyphosate and other ingredients that accounts of the Roundup cancer risk.

Roundup and its companion products account for the majority of Monsanto's global sales. In 2015, Monsanto earned nearly $5 billion in herbicide sales. A majority of the company's $10 billion in earnings for seed and crop sales can be traced to Roundup Ready crops. 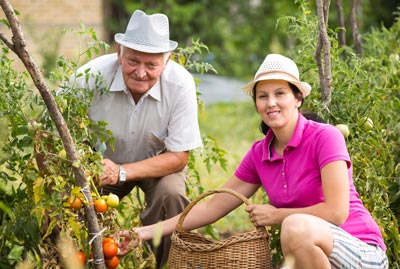 In 2015, the International Agency for Research on Cancer (IARC), a branch of the World Health Organization, announced new Roundup cancer risk information. Based on a number of studies conducted globally, the IARC classified glyphosate-based herbicides as "probable carcinogens".

Data shows that persons who have been exposed to Roundup have higher rates of diagnosis for certain forms of cancer. Additionally, some individuals living in areas where Roundup is in common use showed evidence of chromosomal DNA changes consistent with cancer formation. Persons who use Roundup or a similar product, whether for home or occupational use, may be exposed to the Roundup cancer risk.

Studies show that through gardening, lawn care, landscaping, or agricultural work, people who come into contact with Roundup have higher rates of cancer. Specifically, common Roundup cancer diagnoses include non-Hodgkin lymphoma and leukemia. Persons who are exposed to the weed killer for as few as 8 hours face a Roundup cancer risk. In addition, research shows that persons who live in areas contaminated with Roundup show evidence of chromosomal DNA changes consistent with cancer growth.

These lawyers handling Monsanto Roundup lawsuit for cancer offer free, no-obligation case review to persons seeking to learn more about filing a Roundup cancer lawsuit. Working on a contingency basis, these attorneys are committed to never charging legal fees unless they win compensation in your Roundup cancer lawsuit.