Who Can File a Roundup Cancer Lawsuit?

If you or a loved was diagnosed with cancer such as lymphoma or leukemia and have a history of using Roundup at home or at work, you may be entitled to damages. We provide free no-obligation Roundup cancer lawsuit case review. We do not charge attorney fees unless you receive compensation and you are under no obligation after your initial consultation.
1-877-ONDER-LAW
TOLL-FREE HELPLINE
Roundup Lawsuit News 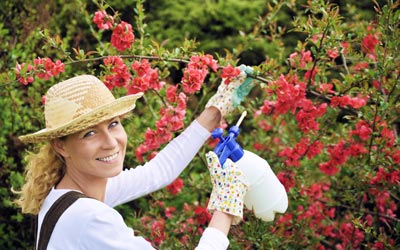 Roundup cancer warnings and bans have been issued by numerous governmental bodies and public health groups. Many of these were prompted by the World Health Organization's warning that Roundup is likely a carcinogen â€“ an announcement which came in early 2015.

The Roundup cancer warning was the result of a large-scale analysis of safety studies conducted around the globe. Based on the evidence gathered, the International Agency for Research on Cancer determined that Roundup likely causes cancer in persons who are directly exposed to the substance. Exposure to Roundup increases the rates of leukemia, non-Hodgkin lymphoma and other forms of cancer.

In some cases, entire nations have banned the use of Roundup due to the cancer threat. In others, Roundup has been banned for private, home use. The United States has not issued a Roundup cancer warning or ban; the product is still in wide use in American yards, parks, gardens, and farms despite the threat of Roundup cancer.

The State of New York does regulate the manner in which Monsanto can advertise Roundup. Specifically, the company may no longer make advertising claims that the product is safe for general use. This ruling is the only regulation of Roundup in the United States.

Countries and entities that have issued Roundup warnings, or full or partial bans, include: 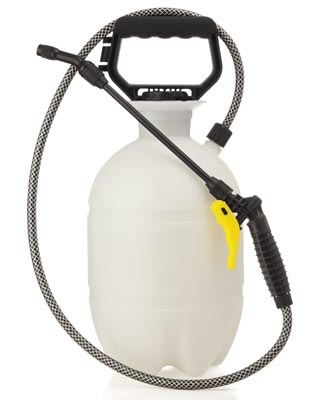 Since the product's market release in 1974, Monsanto has claimed Roundup was safe for home gardeners and commercial farmers alike. Even today, when countries around the world are choosing to ban the weed killer based on the IARC's Roundup cancer warning, Monsanto officials claim the Roundup cancer risk is a myth.

Monsanto has much to gain from ignoring Roundup cancer risks.Of the $15 billion Monsanto earned in sales last year, nearly $5 billion came directly from Roundup. A majority of the rest of the company's annual sales can be traced back to companion products such as Roundup Ready crops. A U.S. Roundup cancer warning could significantly harm domestic sales.

The company has a record of funding fraudulent and falsified Roundup cancer studies, and public health advocates say the company should not be trusted to determine the safety of its own (highly profitable) product. In the 1970s and 1990s the company was investigated for its role in fraudulent safety research by the FDA and the DOJ, respectively. In the State of New York, Monsanto may no longer advertise Roundup as safe, as a result of prominent litigation brought by that state's Attorney General against Monsanto.